A Palace with History

Located in the picturesque and noble neighborhood of Chiado, right in the heart of the historic center of Lisbon, the Palácio das Especiarias gives its name to an old building of high architectural beauty.

Until the 16th century, spices were highly sought-after by the great European manor houses and the upper bourgeoisie, and extremely rare and expensive. Even for those willing to pay fortunes, they did not always have access to them…

It is then that, as a result of the discovery of the sea route to India, by the famous Portuguese navigator Vasco da Gama, as well as new territories in Africa, Asia, and Brazil, spices, gold, diamonds and other metals and precious stones started arriving in Lisbon in huge quantities and varieties, transforming the city into one of the main world trade centers of the time. The Palácio das Especiarias, therefore, invites you to a trip to that time, in which its foundations were built, and also one of the main foundations of the globalized world in which we live today – the Age of Discoveries.

Between the walls of this old palace that welcomed the Viceroys of the old Portuguese empire in India and in Brazil, traces of a distant past are glimpsed through a decoration alluding to the time, and the unusual presence of illustrious figures of the History of Portugal, which we can meet at certain times of the day…

It is also possible to undertake a real immersion in the Portuguese culture, gastronomy and music through several exclusive events, including fado concerts, historical recreations and thematic dinners. Its privileged location allows you to visit the best that the city of Lisbon has to offer. At your disposal is a qualified team, where friendliness is the brand image.

We’re waiting for you! 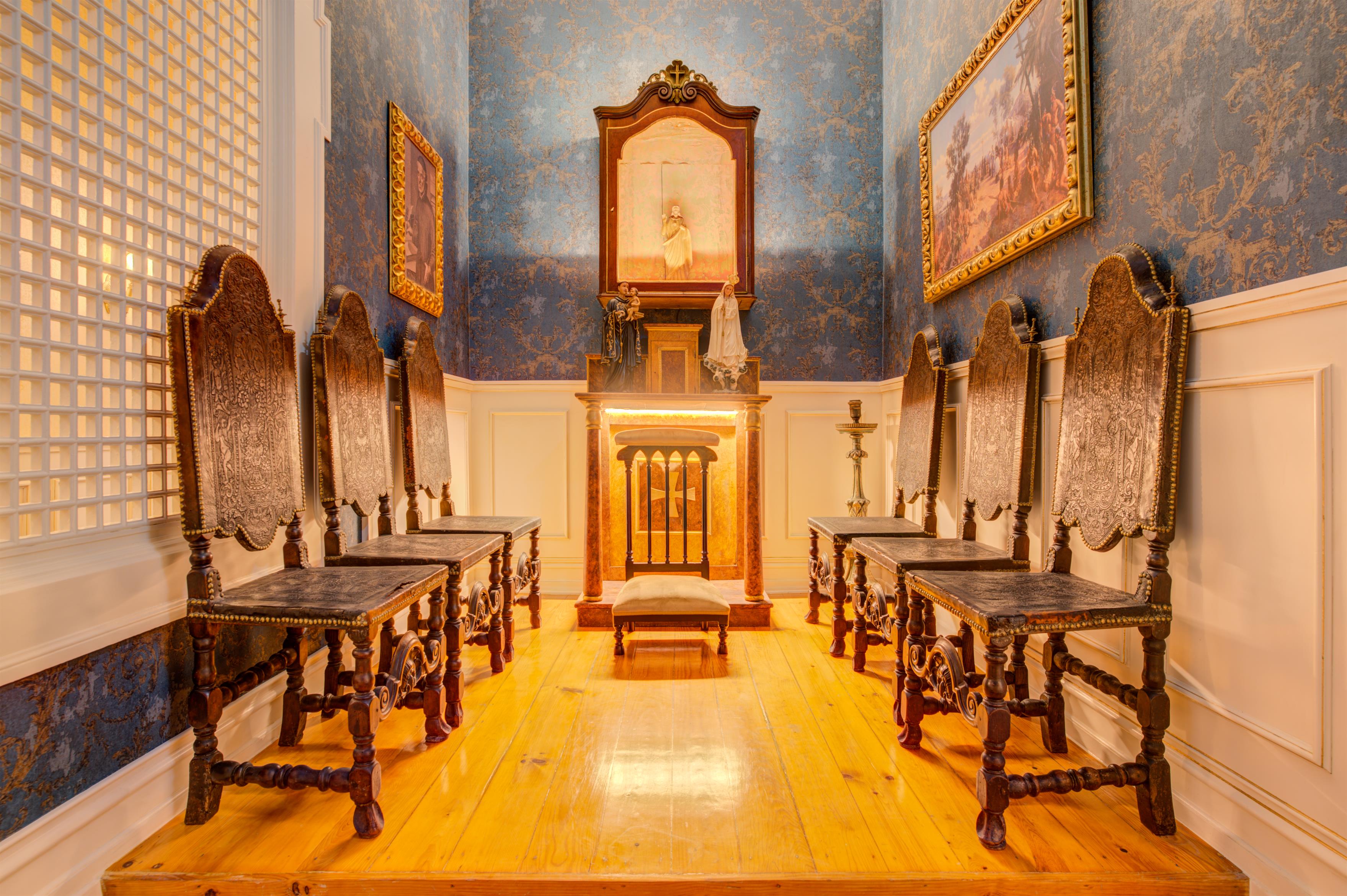 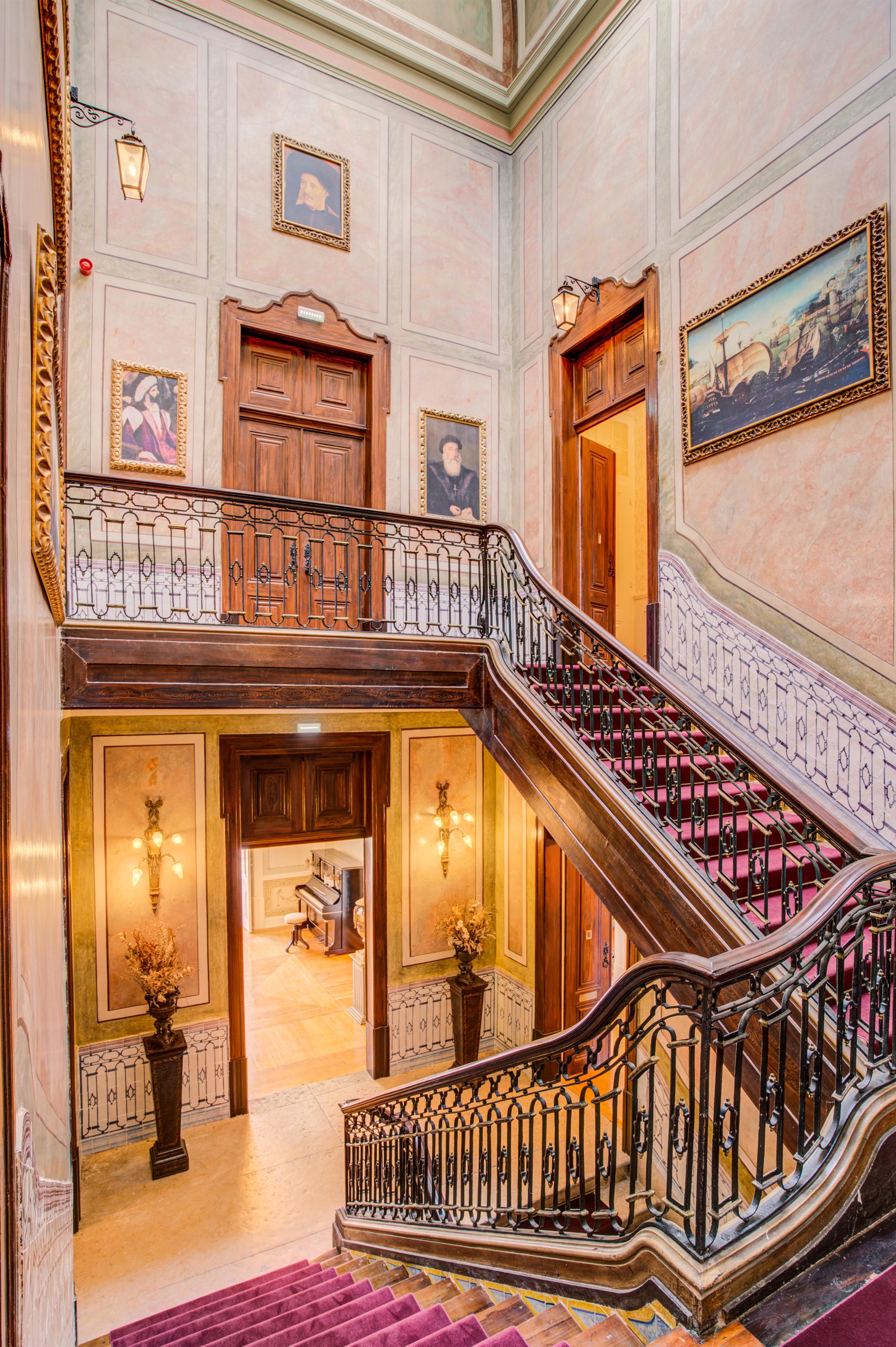 Each of our rooms has its specific originality, and they are all prepared with the necessary amenities for your well-being.

Imagine a charming space designed exclusively for your well-being and relaxation. In the palace, each step that leads to the Tágides do Tejo Wellness & Spa, becomes an invitation to travel through time and free yourself from the tension of everyday life.

In this magical place, every detail is designed to your needs, that is why you should schedule your arrival in advance.

We are pleased to be able to offer unique and special moments to our guests. Delight yourself with a typical Portuguese meal accompanied by a fado artist, take an exclusive tour in a 1931 Ford, discover the city of Lisbon with one of the Portuguese historical characters on a private tour - the Historical Adventure, or make a tour into a relaxing and unique universe in Lisbon - Tágides do Tejo Wellness & Spa, are just some of the experiences that the Palace can provide you during your stay.

The picturesque Casinhas de Lisboa are located in the historic area of Lisbon, in the famous areas of Bairro Alto, Baixa de Lisboa and Chiado, as well as close to great Portuguese monuments. This location allows you to enjoy a varied gastronomic range and the adjacent nightlife.

Located in the heart of Lisbon’s historic center, Casinha das Flores is situated between Bairro Alto, Cais do Sodré and Chiado. Due to its proximity to all the historic sites of choice, it is the ideal place to stay overnight.

Situated in the heart of the historic center of Lisbon, the Solar dos Poetas, elevator accessible, is located in one of the most popular squares in the city, Praça Luís Vaz de Camões, close to the main day and night tourist places. Some of its rooms have a magnificent view over the square and the Tagus River.

Located in downtown Lisbon, less than 10 meters from Rua Augusta, the charming Casinhas dos Sapateiros are made up of several studios specially prepared for the most demanding guests. It is by excellence the privileged place to experience the best that Lisbon has to offer.

NATURE IN ITS GLORY!

“Where time goes without arriving”

His body, bathing in peace, brought him the rest he longed for, under the cozy shade of the cork oaks. The sound of the riverside water and the birdsong lulled the thirsty soul for nature… Located in Alentejo, next to the Montargil dam, Quinta da Saudade is a beautiful property of 24 hectares, dedicated to rural tourism and organic farming. We invite you to live a unique experience of reconnecting with nature, through an authentic immersion in Alentejo lands.

If you want to contact us, fill out the form below or call the number at the bottom of the page. Whether for information, to ask a question or simply to leave us a suggestion, we promise to answer everyone quickly. 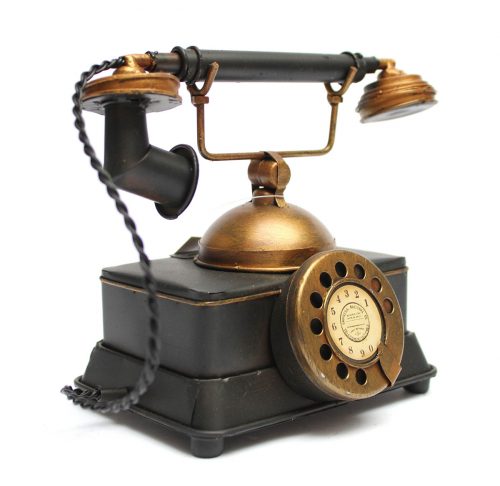